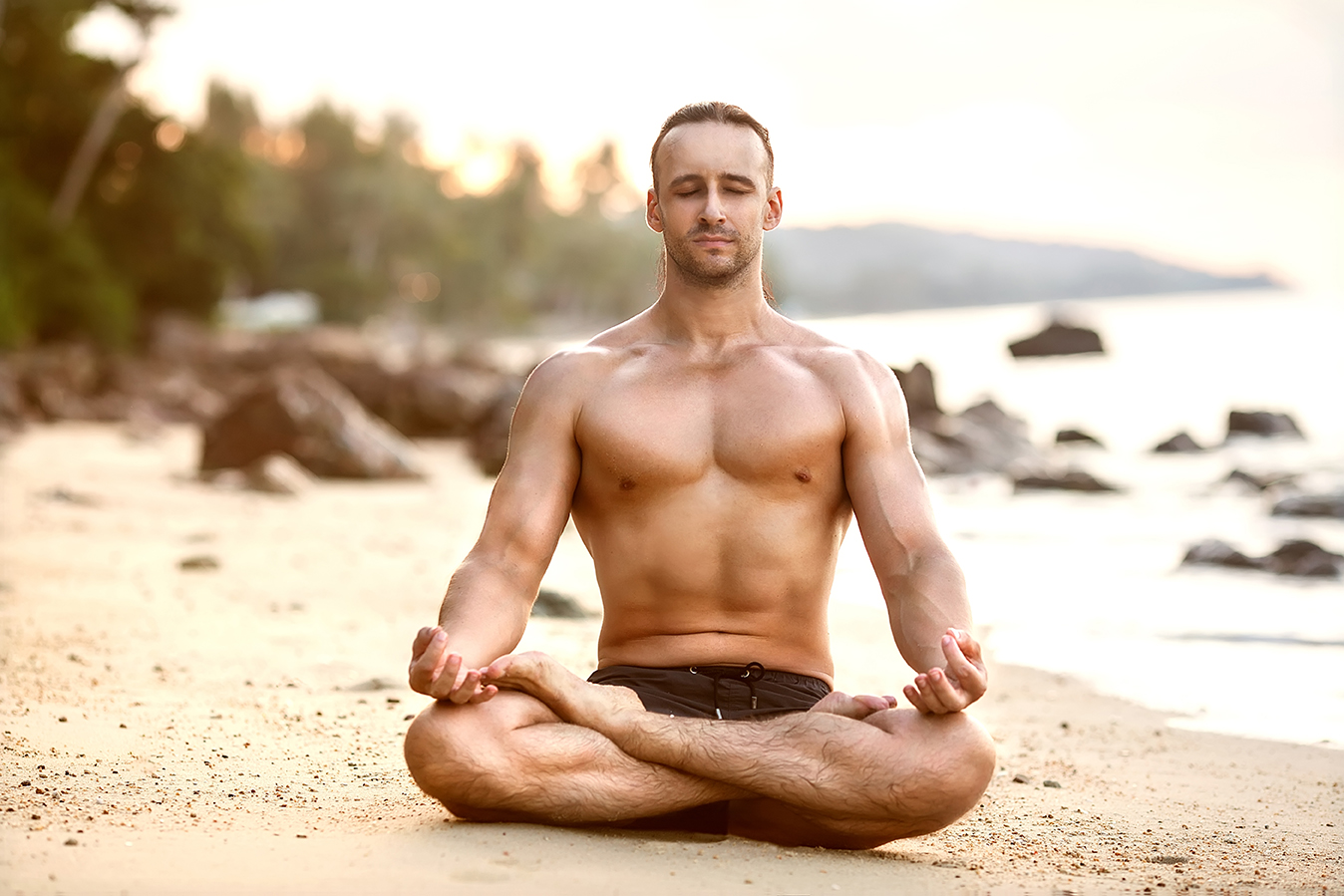 When I was in the Andaman Islands I was playing a lot, one time I was playing under a coconut tree near my bungalow and this Indian guy came up to me and told me “very nice Pranayma!” I had some experience with Yoga at the time but I didn’t make the connection until that moment, I told him ” well I’m just playing didg, but yeah it’s kind of Pranayama!”

After I got to know that man I found out he was a Yoga and Kong foo master, he looked like a 35 years old but he was actually 50, with that simple observation about Pranayama and didg playing he sent me to an interesting quest.

SO, What is Pranayama? In Sanskrit Prana is the Vital force, Energy of life. And what gives us the energy of life if not our breathing?! So Prana is Breath, ayama is restraint or control, so basically Pranayama means “breath control”. Yoga has many different kinds of exercises to practice the breathing.

When we play didgeridoo we are controlling our breath to produce sounds. And if you circular breath our system works in a continues flow of low and over tonic frequencies that are unique to the didgeridoo.

The didgeridoo is an amazing instrument, it is a wind instrument that can play low sounds and hold a beat, that beat is asking you to breath in a rhythmical pattern that is basically controlling your breath in a similar fashion to how pranayama works, this is very beneficial to you physical well being and gives a general feeling of peace.

Here bellow are some of the health benefits of pranayama, from personal experience I can confirm that various rhythms in playing didgeridoo create the same effect.

Some researchers believe that there is even a genetic link between the Indians and Australia’s Indigenous people, there are theories that says that people from the land now called india arrived to the Island now named Australia before any other human life lived there, so maybe the Ancient cultures somehow were connected many many years ago…?

if you know anything about this subject and want to share please comment bellow.
So to conclude, Didgeridoo playing is increasing our breathing awareness and teaches us to control it. Similar to the yogic breathing technique of pranayama, they both have great health and mental benefits, the only difference is that didgeridoo is a musical instrument so go and play some music 😉 and if you don’t know how to play didg we have many free lessons to help you with that!

See you soon
The YD team

This site uses Akismet to reduce spam. Learn how your comment data is processed.